Multidisciplinary artist based in Berlin 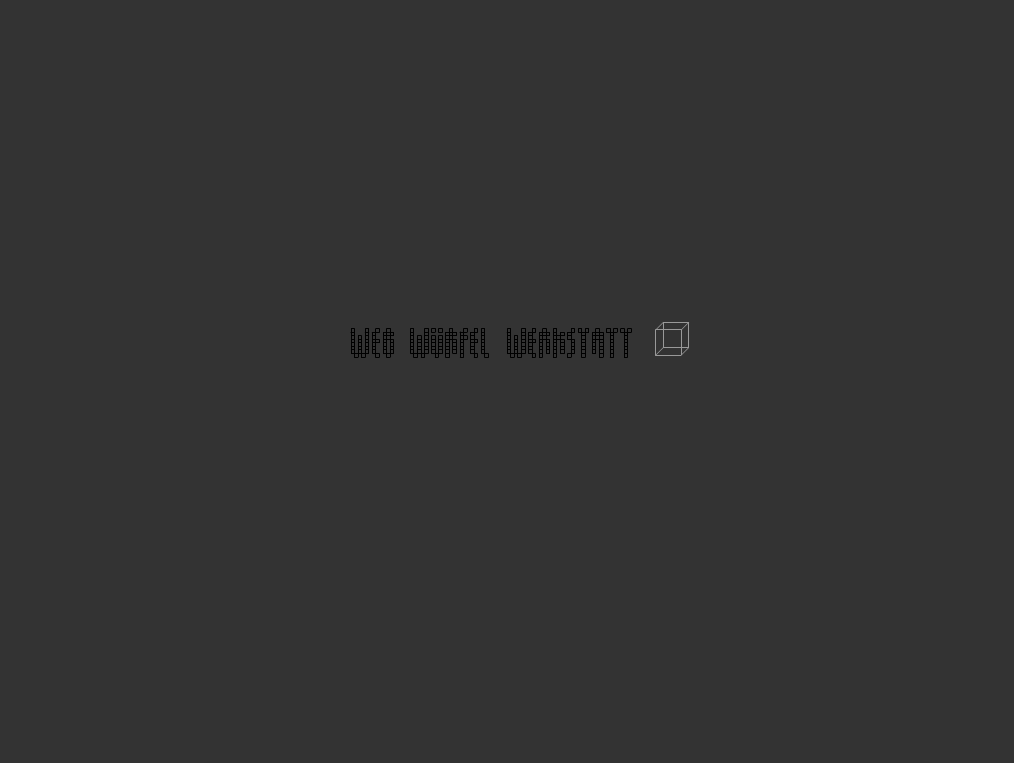 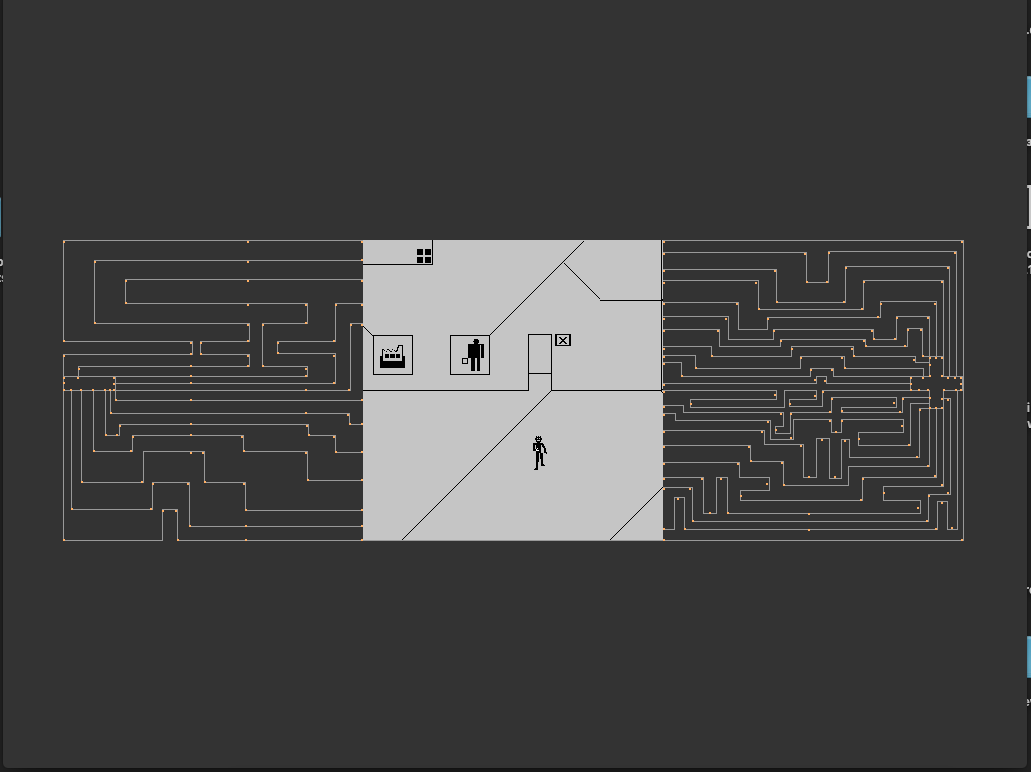 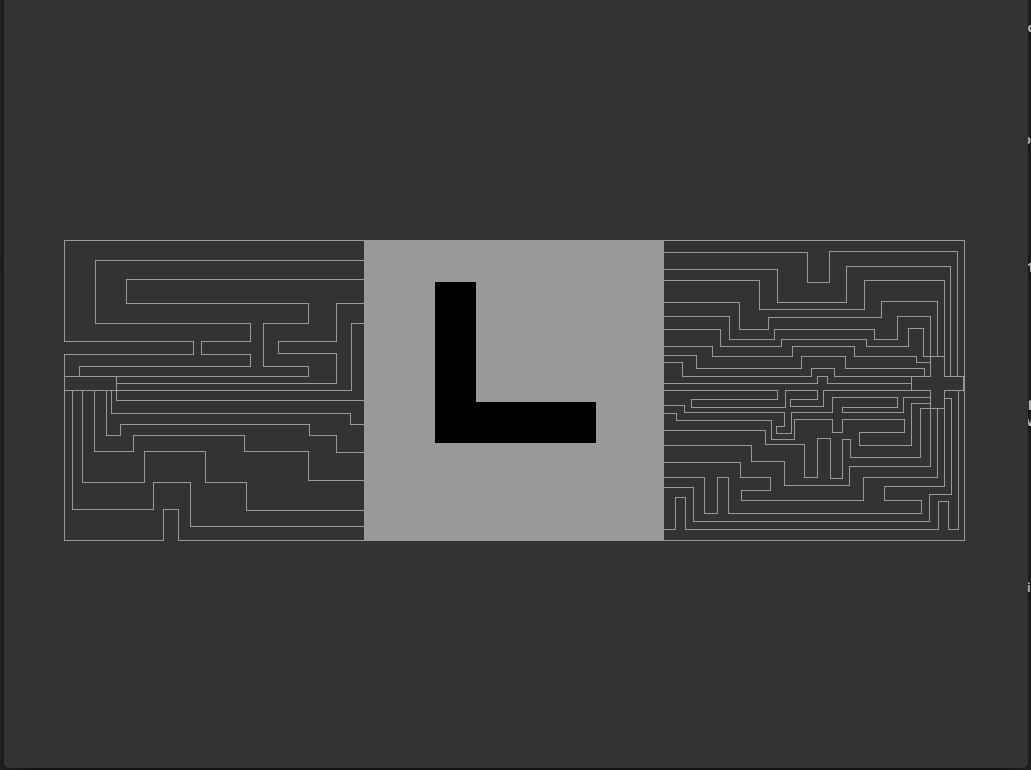 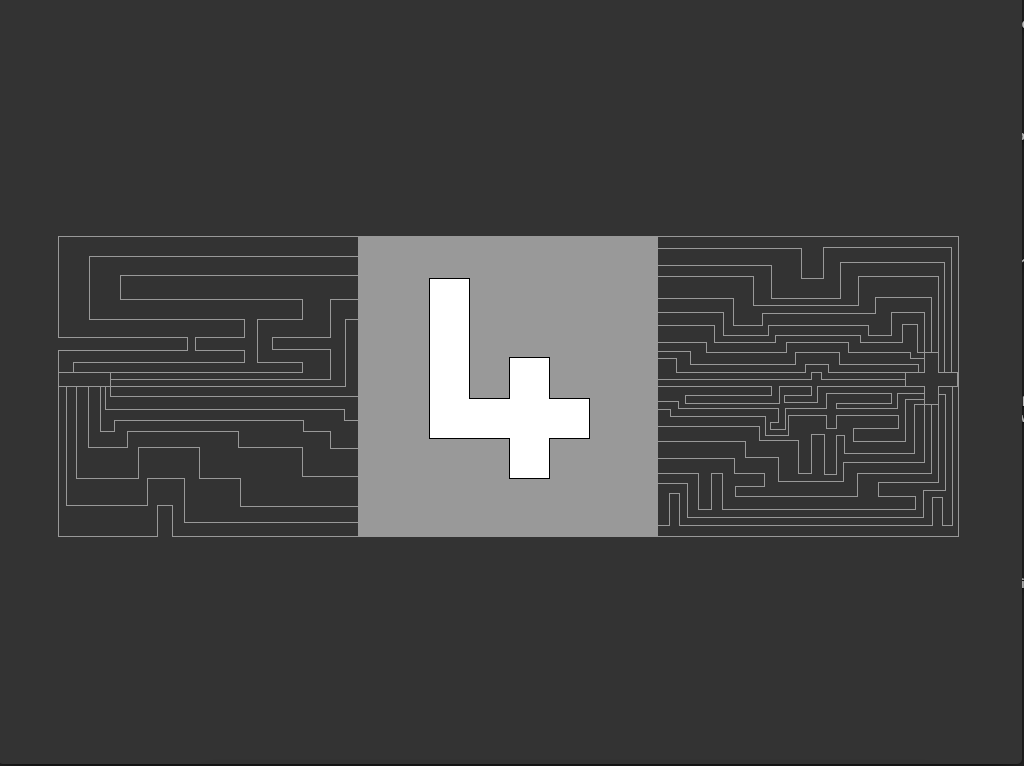 General idea of the project Web Wuerfel Werkstatt (Web Cube) the creation of virtual and symbolical space in the Internet and sign reflection of real life. For a basis of navigating system the cube is taken spread out in space on 6 parties. The square is a symbol of a civilization, and the cube is a symbol the Internet of a civilization – virtual space. The surface of a cube is filled links (objects) which are represented as a symbol. Symbol it is the shortest way in understanding of transfer of the information.
Reflection of sign system for the people, animals and words, and also association of the visual image with sound.
The game, where the user acts in the role of the founder of own music and visual image.